It is Mecca for millions of people. People of different faiths and cultures. People from different social and economic backgrounds. People that share one common and tragic bond. They are friends or relatives of men and women that died in America’s most controversial and unpopular war, Vietnam.

Vietnam is a name that still invokes bitter feelings among Americans. It was a time when the country was divided. The Vietnam War ended with the military withdrawal 29 years ago, but for the millions that journey to the Vietmam Veteran’s Memorial in Washington, D.C. every year, the healing process continues.

Commonly called “the Wall”, the four hundred and ninety-four foot memorial stands as silent witness to the visitors that are reflected on its black granite panels. The reflection seems to act as a connection of the present with the past as people seek out the names of friends and loved ones lost in a war that many still don’t understand. 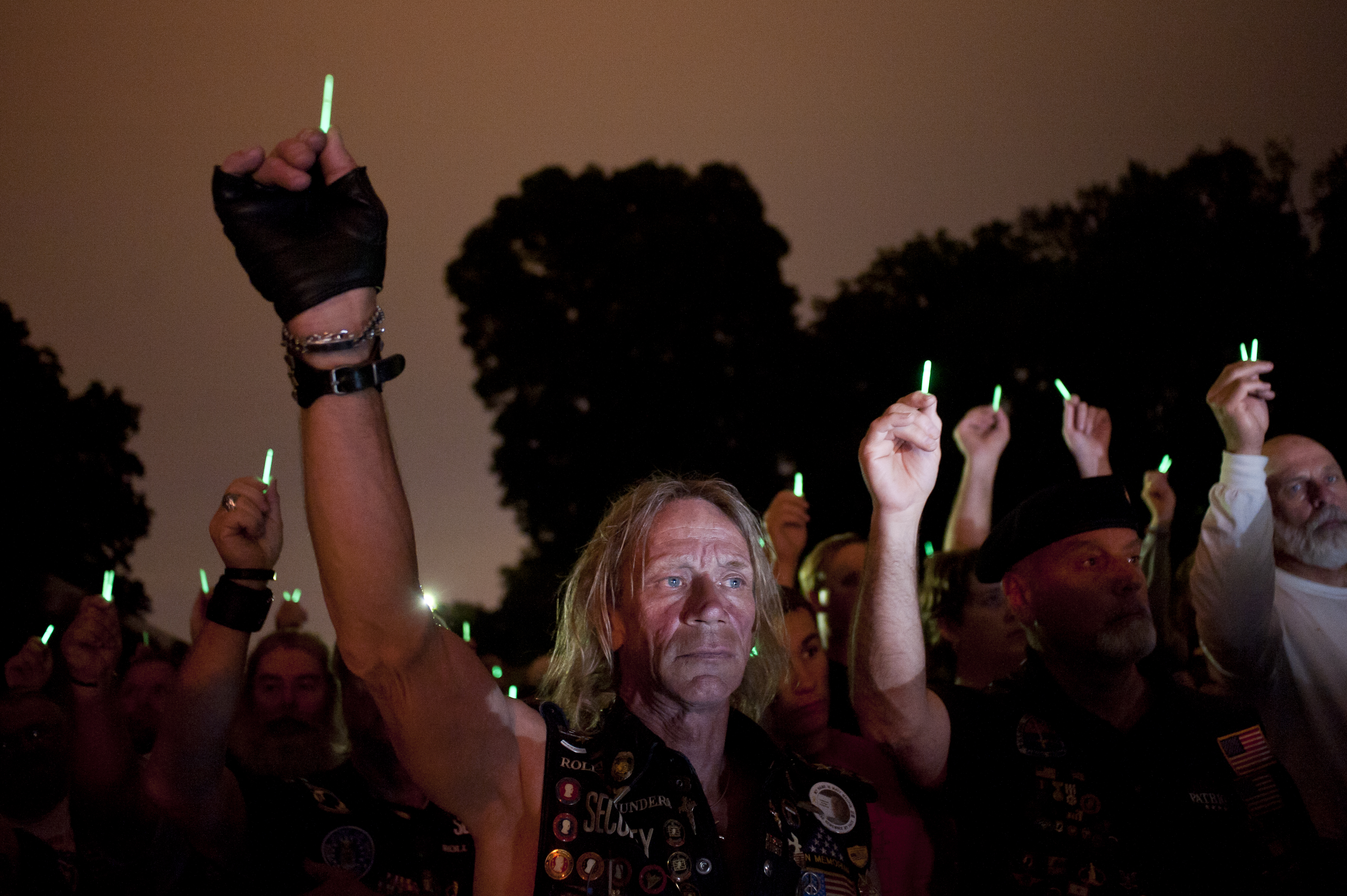 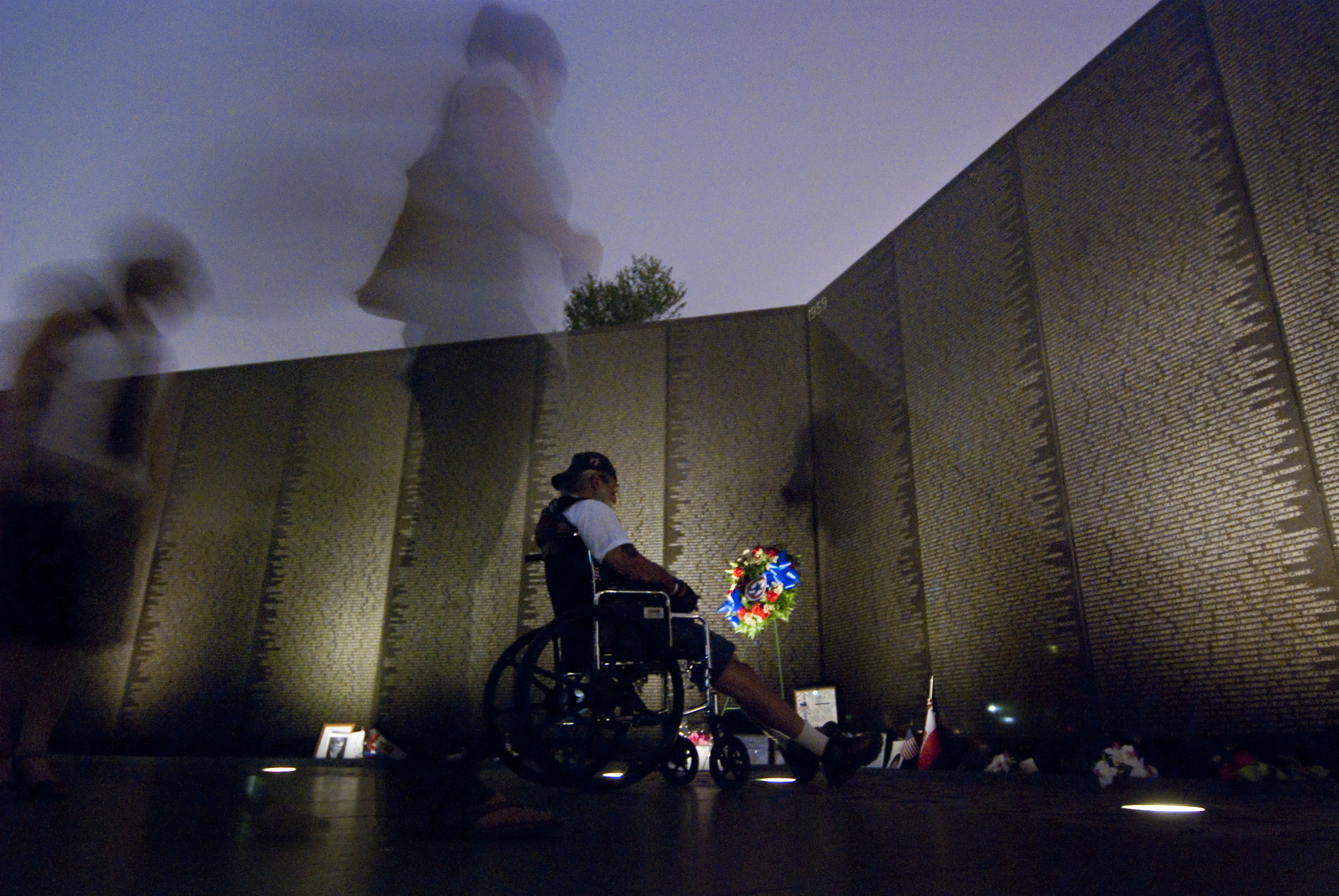 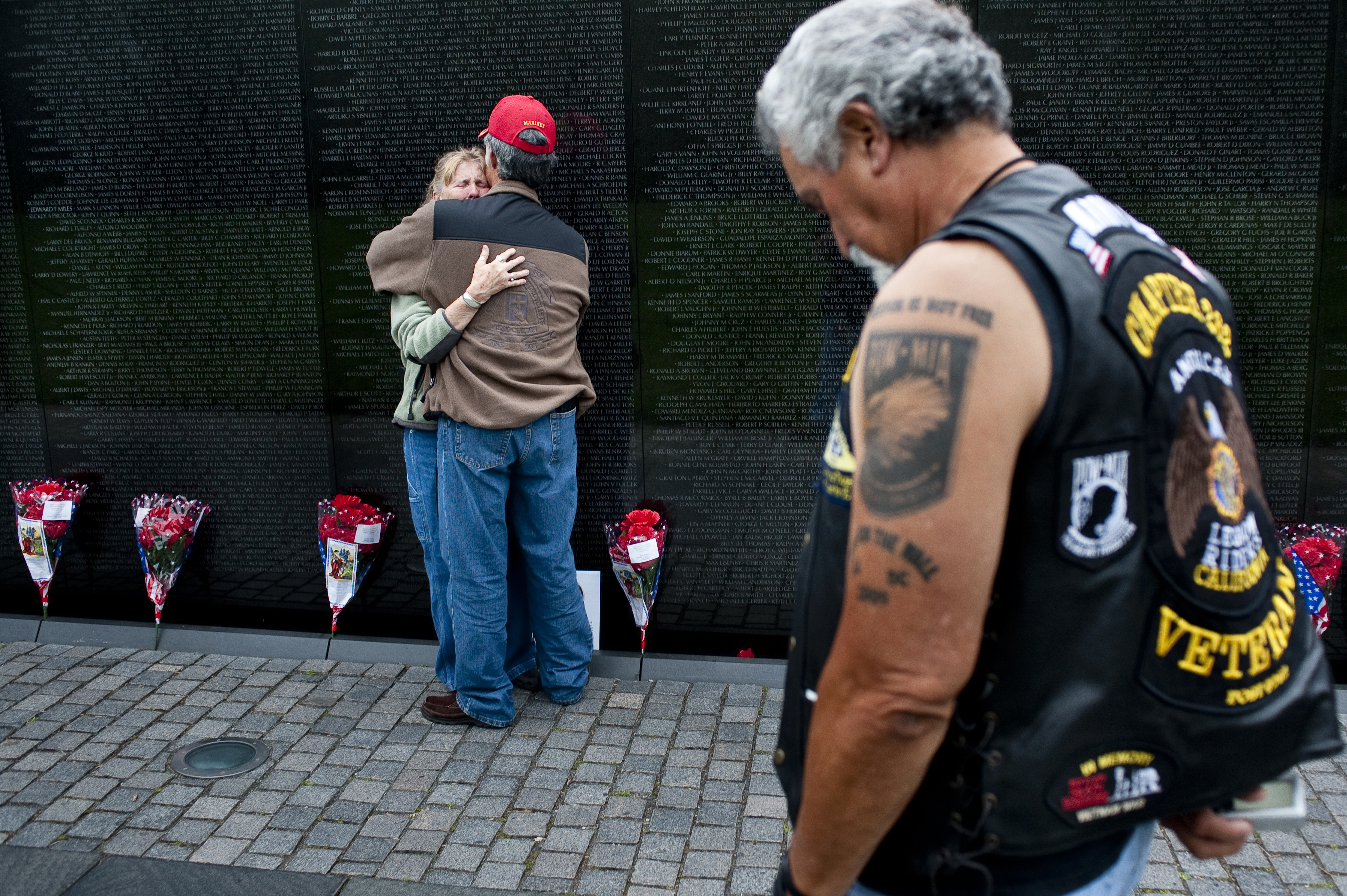 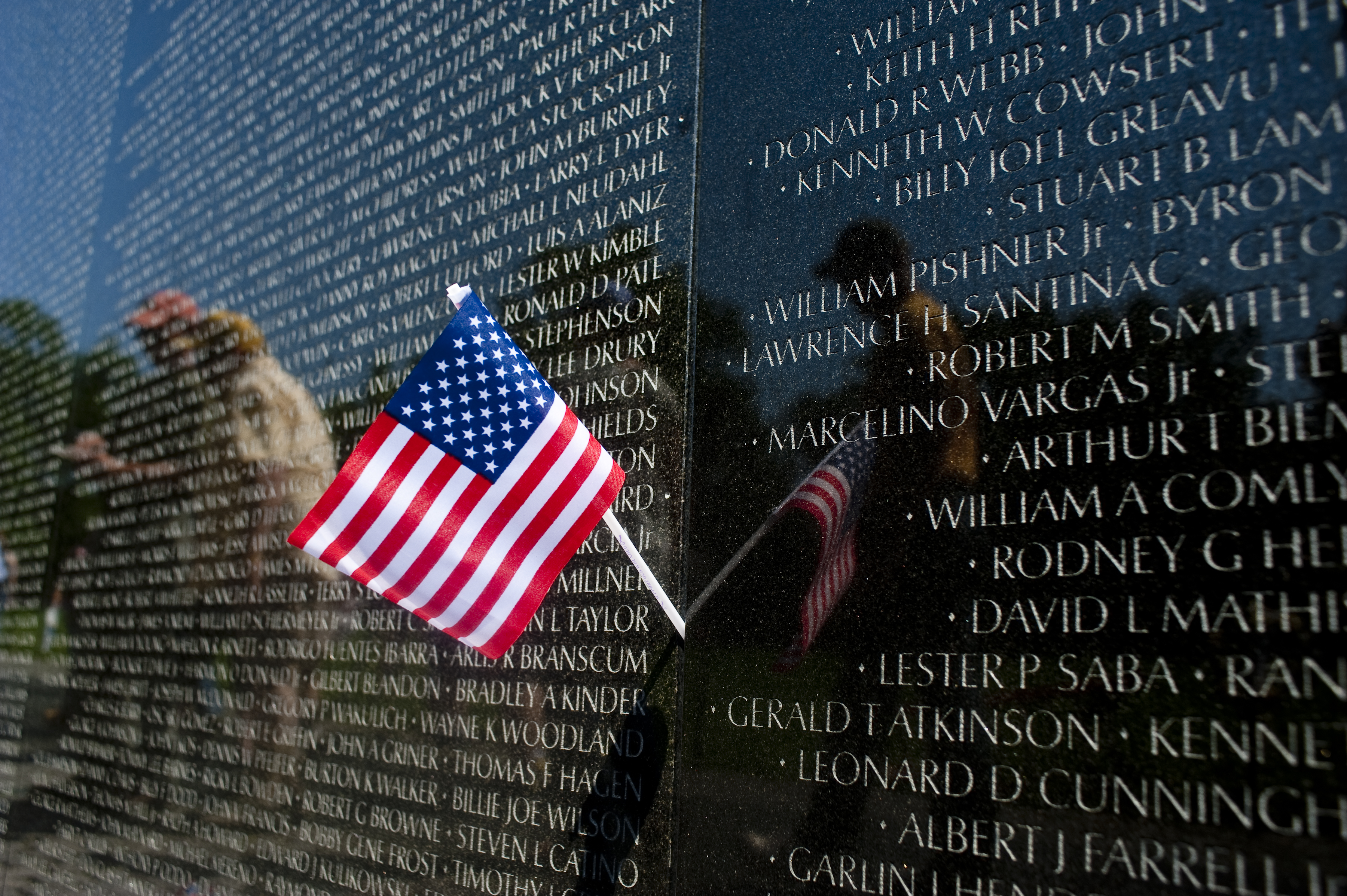 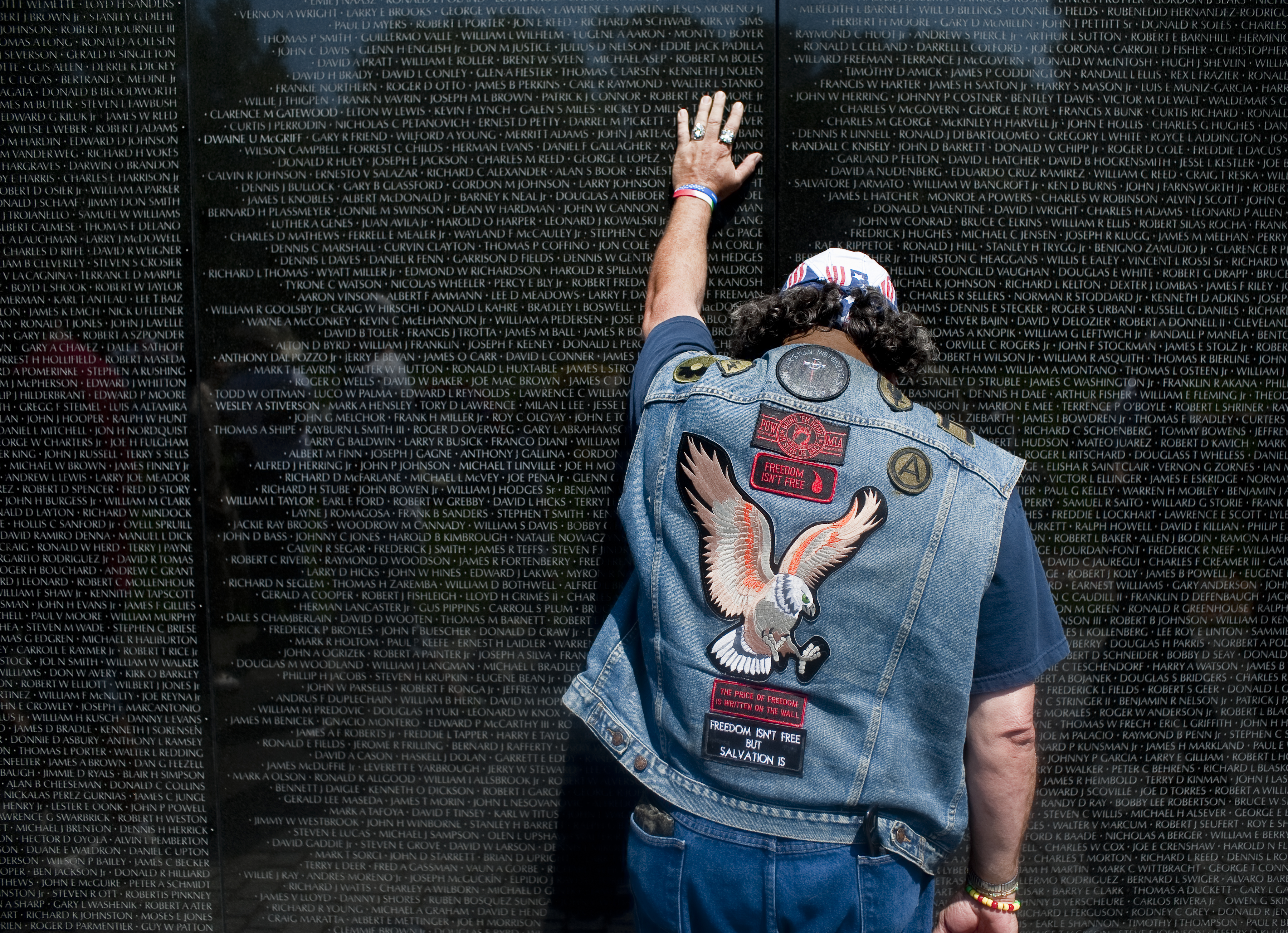 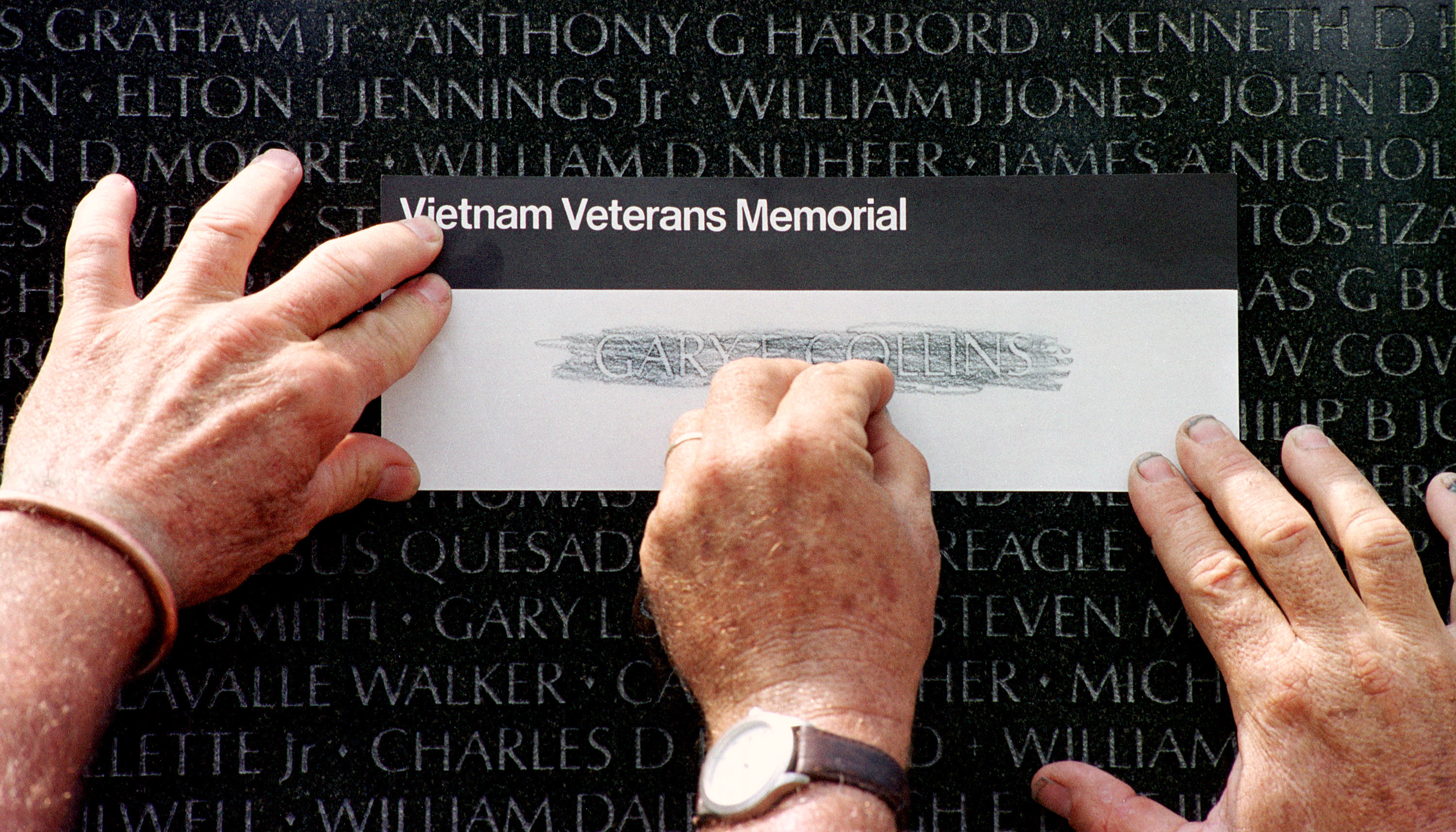 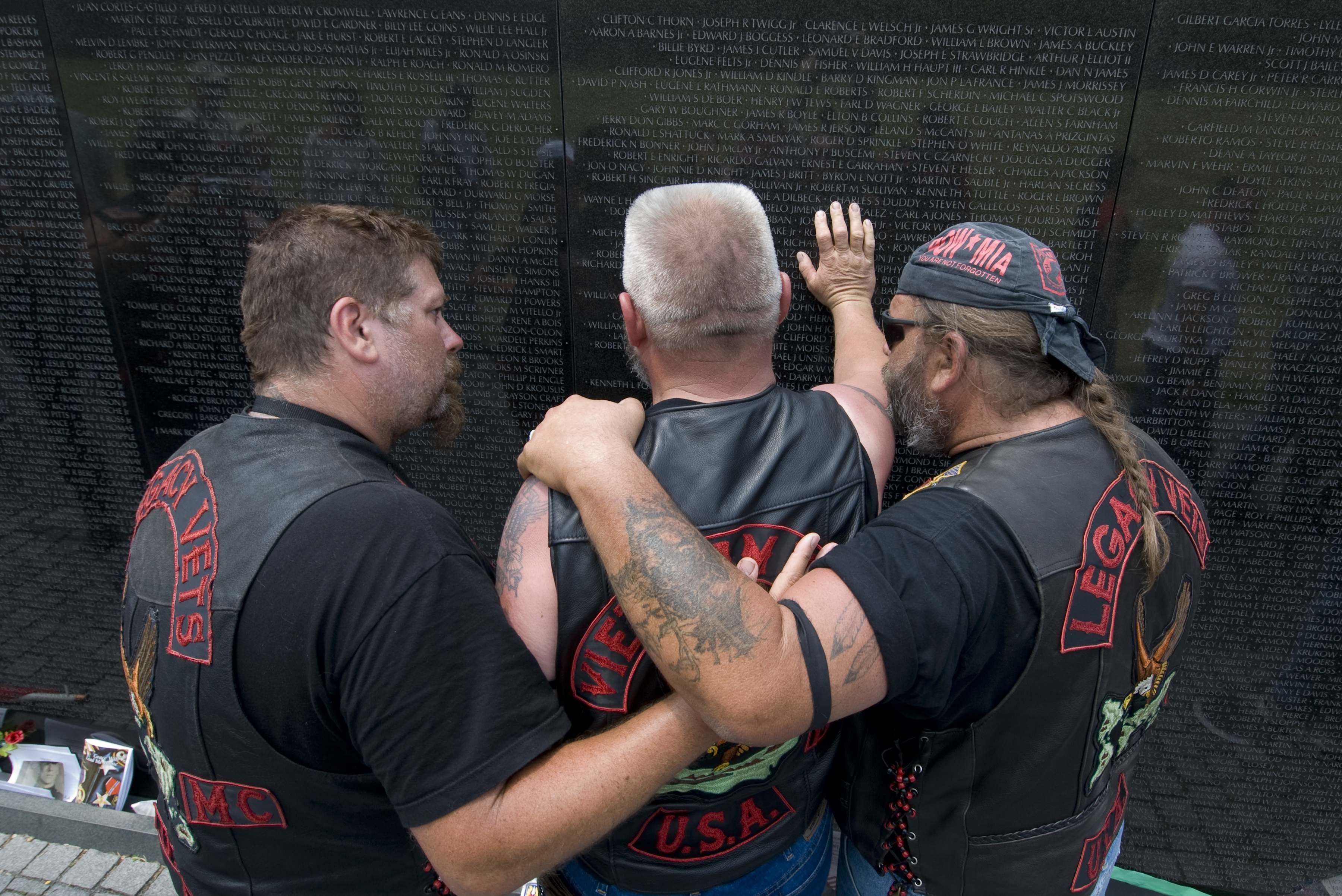 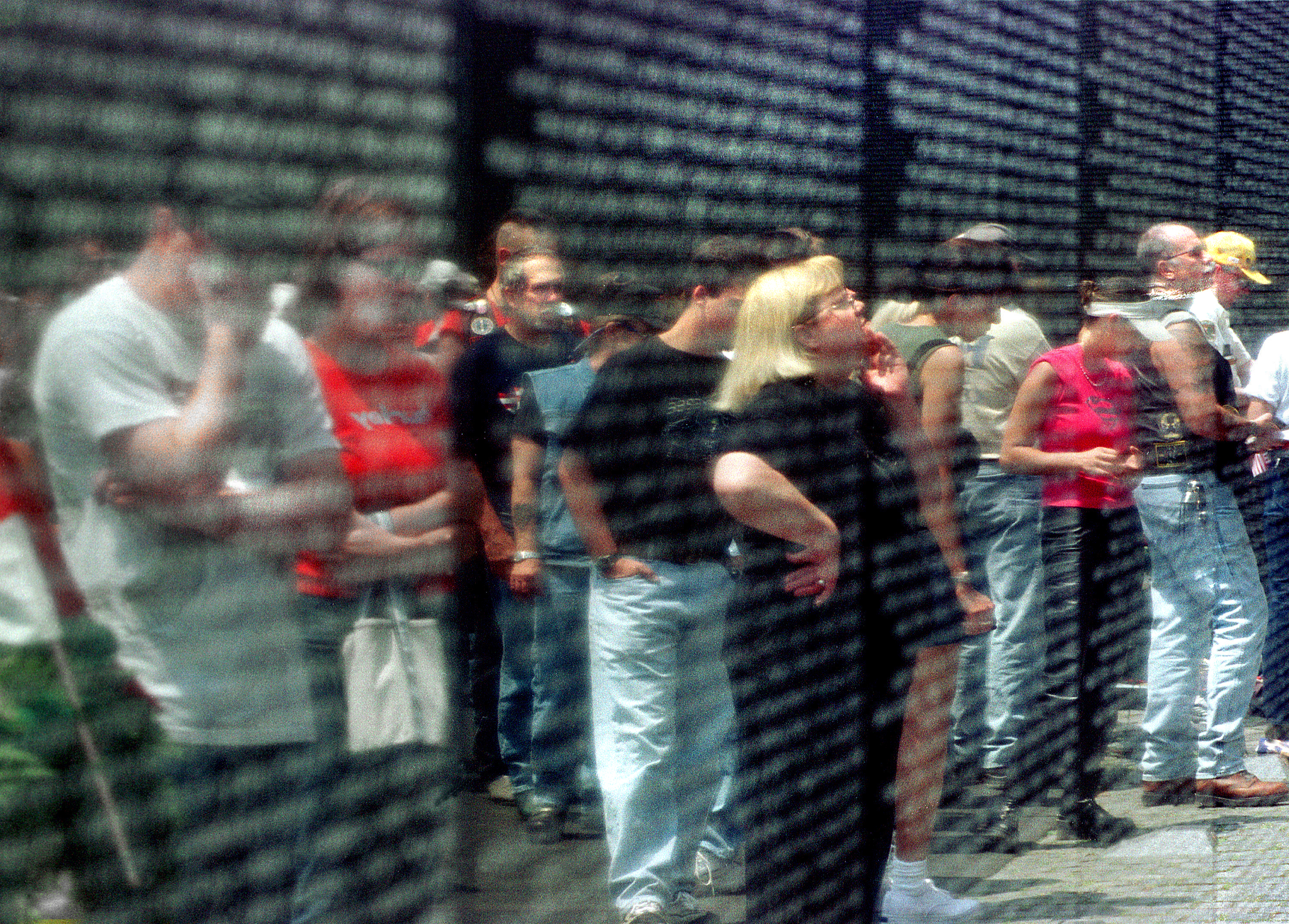 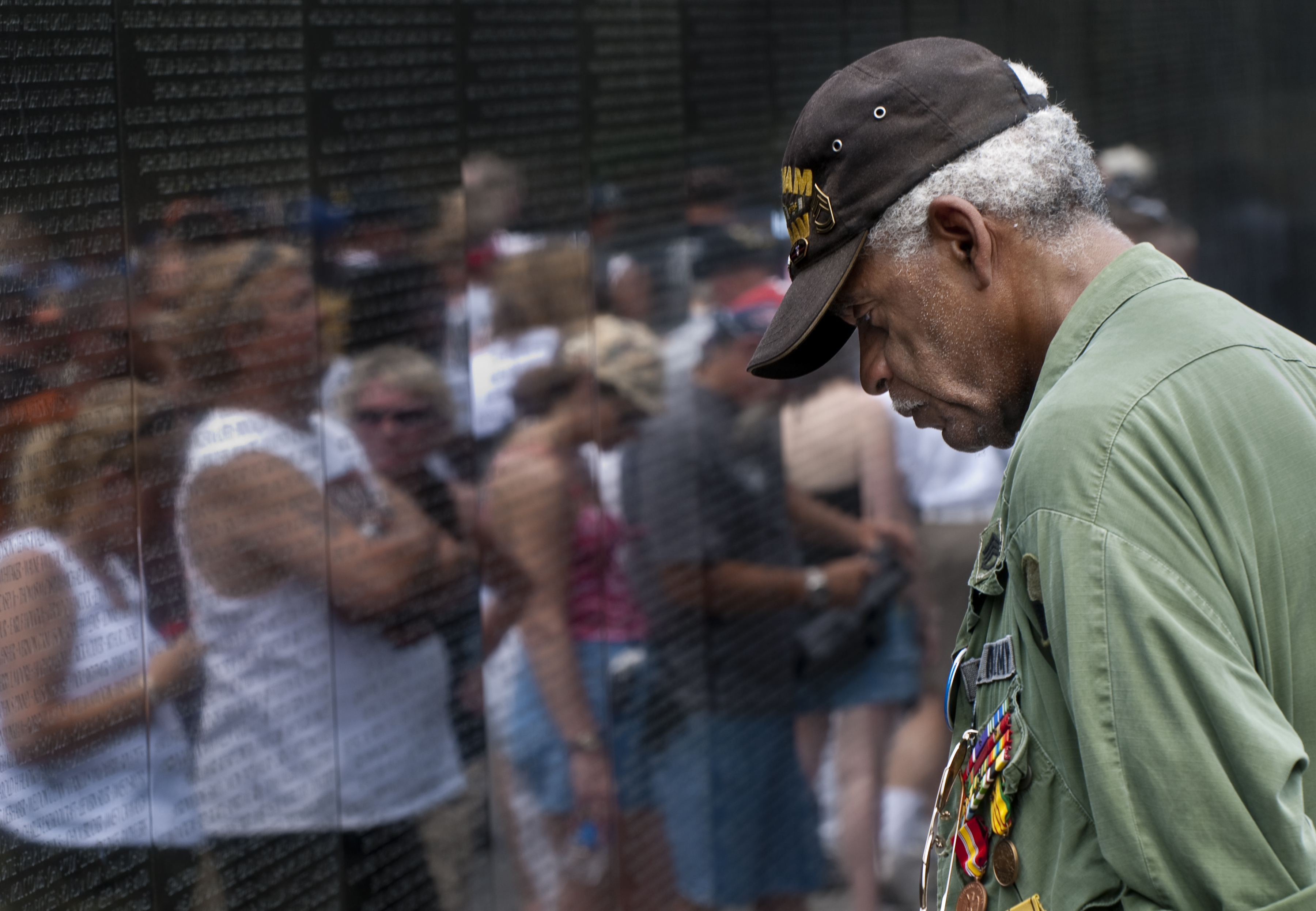 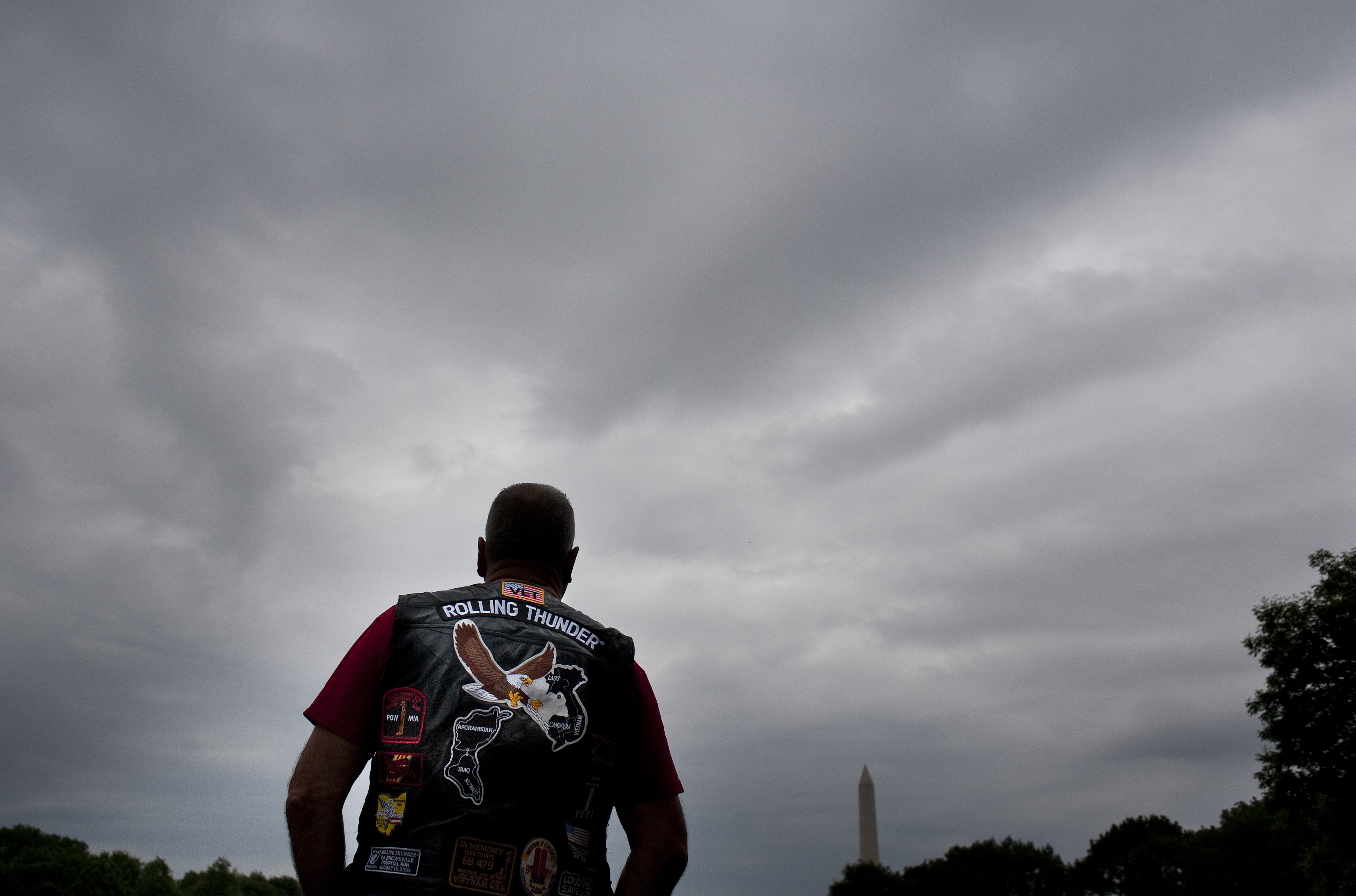 Whether there are two or two hundred people at the Wall there is a silent reverence that hangs in the air. Some just walk quietly and try to understand the enormity of the human loss. Most will actually reach out and touch the surface or trace their fingers over a name of a loved one that was lost.

It is estimated that more than 40 million people are closely related to the 58,229 names that are etched into the stone. Millions have visited the memorial and many millions more will come. They all come with one common thought in mind. A thought that is represented by the Wall and the mementos left there. “You are not forgotten.”

Pete Marovich is a photojournalist based in the Washington D.C. metro area covering the White House and Capitol Hill. He is co-creator of American-Journal Magazine and serves as photo editor.See more of Pete’s work at petemarovichimages.com.
Please Tell Your Friends About American-Journal